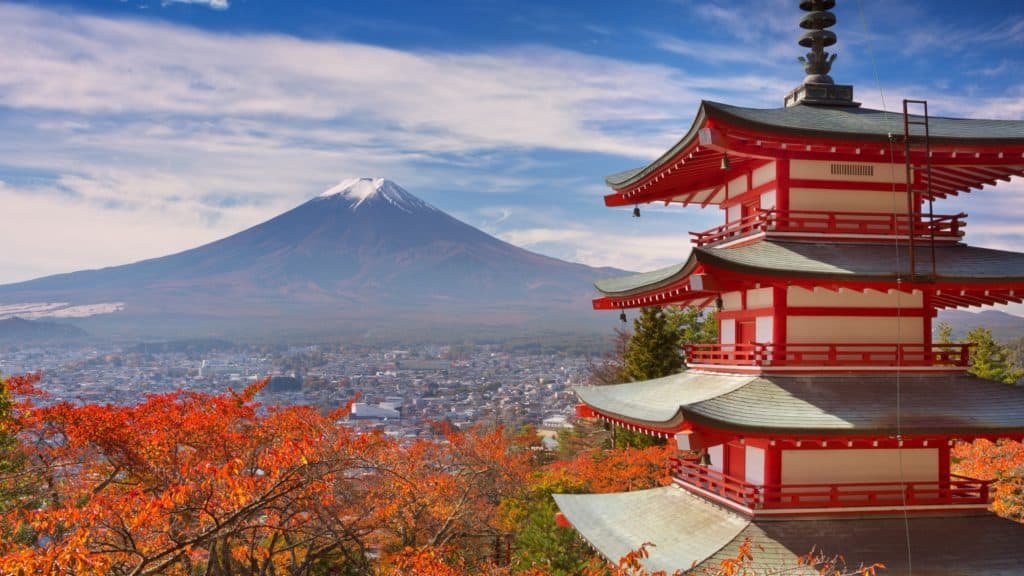 That’s the big question! and its one that has been thrown around a lot, but we are here to give you the full details on who invented airsoft.

Since the sport is so popular here in the states, and I mean popular, many amuse that the sport was created here, but that’s not the case.

Yes you read that right. Believe it or not, Japan was the country that invented airsoft, and it has quiet an interesting backstory.

You may be asking yourself “why would japan invent these types of guns?”

It all came down to the countries strict gun control laws that were brought in, in the 70s.

This was a move that gun owners in Japan did not like and even started to rebel against. Instead of making a full stand against the laws, they decided to take matters into their own hands.

Citizens started to make their own, homemade replicas of the weapons that were once legal, crafting them from plastics, metals and even wood.

This would prove to be very successful, as the first airsoft guns that were created were spring powered, and could shoot at a fairly large distance without causing any harm to anyone.

In the early days of the trend, the guns were merely used for target practice, but people soon realized that they could be used in a sporting environment, creating a life like battle without the injuries, providing they had atleast some protective gear on, and thus the sport of airsoft was born.

The Shift To The US & UK

Some people in Japan saw the sport of airsoft as a huge opportunity, and they started to design, build and manufacture their own products, selling them in stores across the country.

This en-devour wouldn’t last all that long though, as airsoft guns in Japan are now illegal to buy.

Its quite ironic in how the country that created the fantastic products later banned them from sale.

Airsoft started to leak into countries like the US & UK in the early 1980s and would prove to be an instant hit, with newer design, builds and styles such as CO2 powered airsoft guns and later electric powered ones hitting the market.

A company called LS started to manufacture these products in bulk, and came as a build it yourself design, meaning it came in pieces and had to be put together by the consumer.

In today world, it has become such a huge sport, especially in the US & UK, but there are many other countries that have adapted and joined in the fun.

The guns have come along way since the 1970s, from homemade replicas that were only spring powered, to full blown assault rifle replicas that can shoot at ranges of up to 500fps.

The sport isn’t going to be going anywhere anytime soon, and is to this day, enjoyed by all ages and is amassing a huge following due to the realism of the matches, down to the beautifully crafted and molded designs of the weapons.

While there are a few countries and even American states that have banned airsoft, it still continues to grow in certain regions and adopt new players every single day.